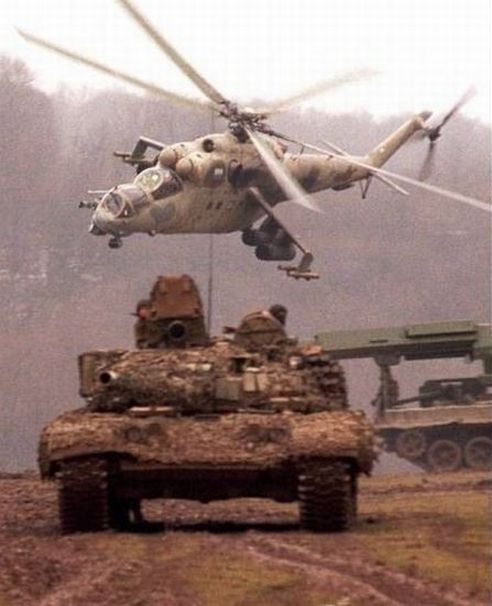 The defense of Schleswig-Holstein was important to NATO’s defense of Denmark and the Baltic approaches. By noon on 10 July the issue was in doubt. The Warsaw Pact advance north to the Jutland peninsula was expected to resume within hours after slowing overnight and into the early morning hours. As the battle plan dictated, elements of 2nd GTA were preparing to hand off the battle to divisions from the Northern Group of Forces. The process was taking far longer than expected, however. Kiel was the next major objective for WP forces. Unfortunately for NATO, the battle for the city was half over before it even started.

Rendsburg remained firmly under the control of Soviet airmobile forces. Attempts to retake the town by West German and Danish forces had failed, leaving the town, as well as a strategically important portion of the Kiel Canal in enemy hands. For Soviet and WP forces it presented potential opportunities. The city could be bypassed entirely and the canal crossed at Rendsburg, flanking the NATO forces preparing to defend Kiel and possibly enveloping them if the situation allowed. The level of audacity in WP operations between Kiel and the Danish border would be dependent on the level of support afforded to the second phase of operations and beyond.

COMLANDJUT and his operations staff looked at the map and drew a similar conclusion. Lubeck had fallen, and the greatest question now was whether the WP advance would be centered in the direction of Kiel, central Schleswig-Holstein or a broader front encompassing both areas. Rendsburg could not be ignored. It sat directly on the main NATO supply line for LANDJUT forces fighting in Germany. Contending with a battalion of well trained, and equipped Soviet paratroopers effectively would require a sizeable NATO force. Added to the unfavorable situation was SACEUR’s order to attach a brigade of the 6th Panzergrenadier Division to NORTHAG. COMLANDJUT understood that conditions around Hamburg necessitated the move, but it diminished his own combat power at a time when he needed every soldier, gun, and armored vehicle to slow the advance towards Jutland. Schleswig-Holstein was important, but not important enough to break the back of his land forces. He would fight a delaying action south of Rendsburg for as long as possible and continue to chip away at the Soviet airmobile forces. Before the Soviets captured Kiel, or linked up with the Rendsburg salient he would have all of LANDJUT’s combat forces positioned north of the Kiel canal.

From the afternoon of 10 July into the late evening the plan went smoothly. The WP advance was delayed long enough by West German reservists, and elements of the Danish Jutland Division for the withdrawal of the 6th Panzergrenadier to be largely completed. The skies over the battle area remained neutral for the majority of the day. Danish and West German fighters kept WP attack helicopters and fighter bombers at bay, while WP…primarily Soviet…..air defenses inflicted less than acceptable losses on NATO ground attack aircraft. The next defensive line would be established across the width of Schleswig-Holstein from Husum in the west to Brodersby in the east.