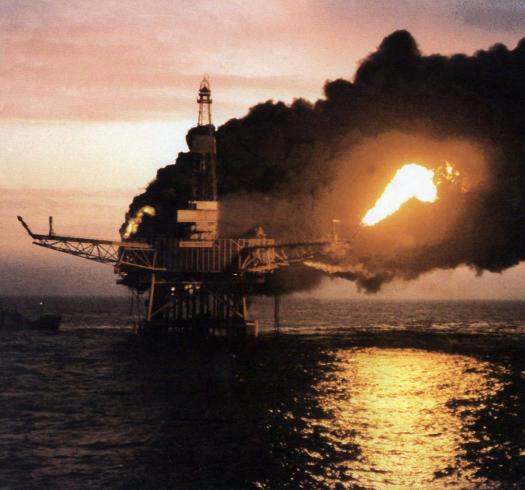 As was the case on the Central Front, the Soviets intended to utilize their special operations assets fully in the opening hours of hostilities on the Northern Flank. They faced unique obstacles in the northern region, however. Foremost was the meteorological restriction brought on by the midnight sun. During this time of the year, a sizable portion of northern Norway was bathed in long periods of constant sunlight. The farther north one traveled from the Arctic Circle, the longer the period of midnight sun days extends. Cities and towns on, or around the North Cape region were still ensconced in 24 hours of sunlight on 9 July, and this would remain remain the case for some time yet.

These conditions were not conducive to successful employment of special operations forces like Spetsnaz. Almost as a rule, special operations soldiers prefer to cloak their movements, and operations in the darkness, and early morning shadows. This was not going to be possible in key areas on the Northern Flank and the Soviets were aware of it. Thus, they could not employ special operations forces here to the same degree as in Central Europe. It would’ve been an impossible task, even if they had wanted to. The Northwestern TVD’s pool of available Spetsnaz teams was a fraction of what the Western TVD had available. West was the military district responsible for operations the Central Front, which was the primary theater of operations. It had priority on reinforcements during the buildup of forces. Northwestern TVD simply had to make do with what was on hand.

At 0100 on 9 July, as their counterparts in Central Europe were getting underway, or in some cases commencing their operations prematurely, Soviet special operations groups, and KGB operatives in Norway remained concealed for the most part. The majority of their missions were planned to take place between 0500 and 0700 to coincide with other operations scheduled for the Northern Flank.  A select group of operatives and Spetsnaz types had been tasked with particularly critical, or time sensitive missions, however, and were already in position or awaiting the final order to proceed.

At AFNORTH headquarters in Kolsas, a message on the Spetsnaz attack at Geilenkirchen arrived from Brussels at 0115 as it was still in progress. Although the attack’s outcome was not yet known at the time, SACEUR thought it prudent to transmit a message to all NATO commands apprising them of the situation, and warning them that hostilities could appeared imminent. CINC-AFNORTH, General Geoffrey Howlett was of a similar mind. He was in his operations center already, quite confident that the line between peace and war would be crossed within the hour.

Howlett was satisfied that he’d done everything possible to ready his command for war. Every military installation in Norway and Denmark was on maximum alert. Status reports from the field were arriving at a brisk clip. Air and sea patrols were out and searching the Norwegian Sea, Baltic, and North Sea for signs of approaching trouble. So far, they’d found nothing. As 0200 approached, all was quiet in the north, and remained so even as events in Germany seemed to be coming to a head.

AFNORTH’s first indication of trouble came at 0213 when the Norwegian Coast Guard passed along a report of an explosion on a Norwegian oil platform in the North Sea. The coast guard copied a distress call and was preparing to mount a rescue effort. Howlett ordered SAR helicopters stationed at Sola air station to assist in the operation. Less than ten minutes had passed before a second report told of a second platform on fire in the vicinity. The British general was watching his operations group go about their tasks when his aide rushed into the room and informed him that there had been an explosion outside of Victoria Terrasse, the building that housed the Norwegian foreign ministry in Oslo.